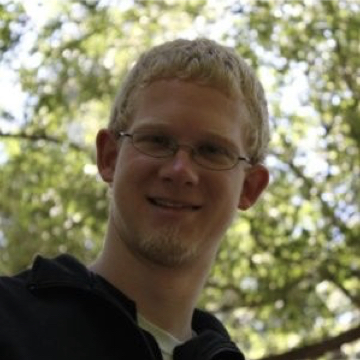 Dan Heidinga is an Eclipse OpenJ9 project lead while also leading IBM’s J9 VM Interpreter team. He has been involved with virtual machine development since 2007 and has represented IBM on multple JSRS include JSR 292 (‘invokedynamic’) and JSR 335 (‘lambda’). He has his hands in most new JVM features and all major Java releases. In the past he’s spent entirely too long staring at Java bytecode while maintaining the verifier and still enjoys an occasional detour into Smalltalk development. As of this year, he’s also an CodeOne Rockstar.

JDK Releases: Migrate early, migrate often!
A Java release every 6 months? Awesome! But maybe you’re worried about upgrading and deprecation? Don’t be! This session highlights the tools and concrete strategies necessary for adapting to the new OpenJDK release cycle. Come learn from JVM developers how to prepare for continuous change without losing your mind.